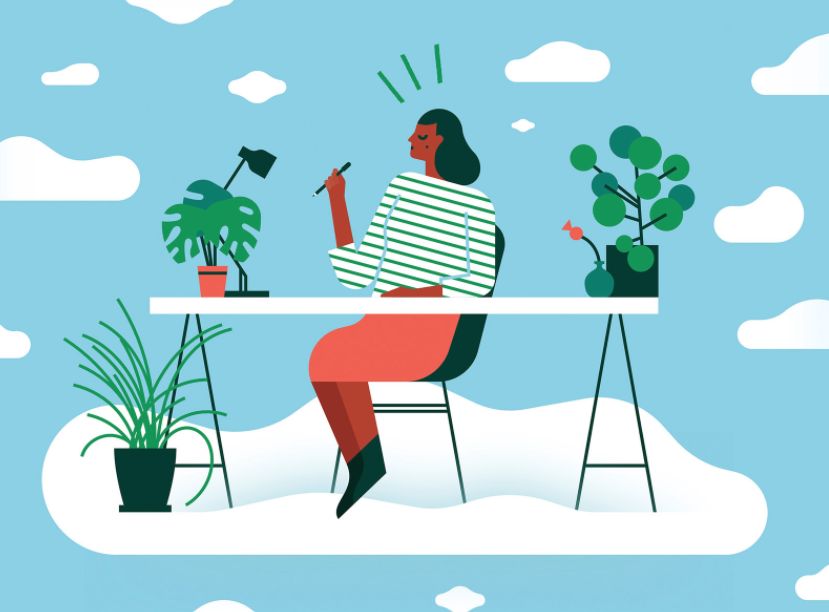 Imagine having one of the worst days of your professional life play out in front of 5 million people.

ABC News anchor Dan Harris doesn’t have to. In 2004, he had a panic attack on live TV after years of working in war zones and using drugs to cope with the stress. But that mortifying moment led him to take up meditation.

He wrote a book about it, 10% Happier: How I Tamed The Voice In My Head, Reduced Stress Without Losing My Edge, And Found Self-Help That Actually Works — A True Story. And in that book, he mentioned research that suggests meditation can lower blood pressure, help with depression and increase awareness. The book sold well, but Harris still thought its impact fell short.

“In that first book I made this naive assumption that — I didn’t think anybody would read it — but anybody who did read it would want to meditate and would meditate,” Harris says. “And it was pretty quickly after the book was out that I realized that that [was] not true. It’s just complete underestimation of how hard it is for us to create healthy habits.”

Harris’ new book is called Meditation for Fidgety Skeptics. In it, he set out to discover why it’s so tough to start and stick with the practice. To read more from Rachel Martin, click, here.